Q4 vs Q1: The Pros and Cons of When to Make the Hire 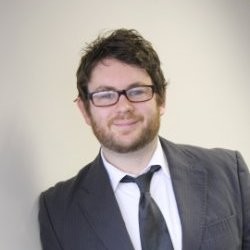 Energized by the summer and heading towards the holidays, Q4 can be one of the most challenging times of the year. Depending on where you are, you could be having a phenomenal year, or you may be playing catch up to hit those end of year targets.

As November and December approaches, life for your team members reflects that. You may have employees striving to hit their numbers and make their bonuses as well as those who are looking to slow down, embrace the holiday season, and will use the remainder of their time off to wrap up their year. Shorter holiday weeks can affect productivity and availability for both team members and potential hires (but not always in the way you might think).

So, hiring in Q4. Is it possible, and if so, is it even a good idea? Let’s look at some of the pros and cons of hiring in Q4 compared to hiring in Q1.

Q1. January 1st. New Year. New Year’s resolutions. Fresh starts. Drop the holiday 15; plan out the book list for the year; set the goals… let’s see where you are in 2-3 weeks. It’s widely known that it takes an average 6 weeks to form a new habit. Now put that into perspective for ramping up your new hire. If you bring them on board in the first week of January then 10% of the year could be gone before they are on their way to being ramped up, and how does that impact their first-year goals? Maybe it doesn’t have a big impact, but maybe hiring them prior to Q1 makes all the difference in the world – setting them up to have a strong start to the new year.

What are some other potential advantages to hiring in Q4?

So now that we’ve laid out some of the pros for hiring in Q4 compared to Q1, let’s take a look at some of the potential cons and drawbacks.

Whether you hire in Q4 or Q1 there are always going to be benefits and challenges. All of the insights above are centered in and around a holistic, passive candidate approach that focuses on securing the services of top performers and providing them with opportunities to thrive! Here at Titus Talent, we want to take the fear out of the hiring process. We sit on your side of the table and offer an approach that we believe is true partner-based approach to putting the right people in the right seats. 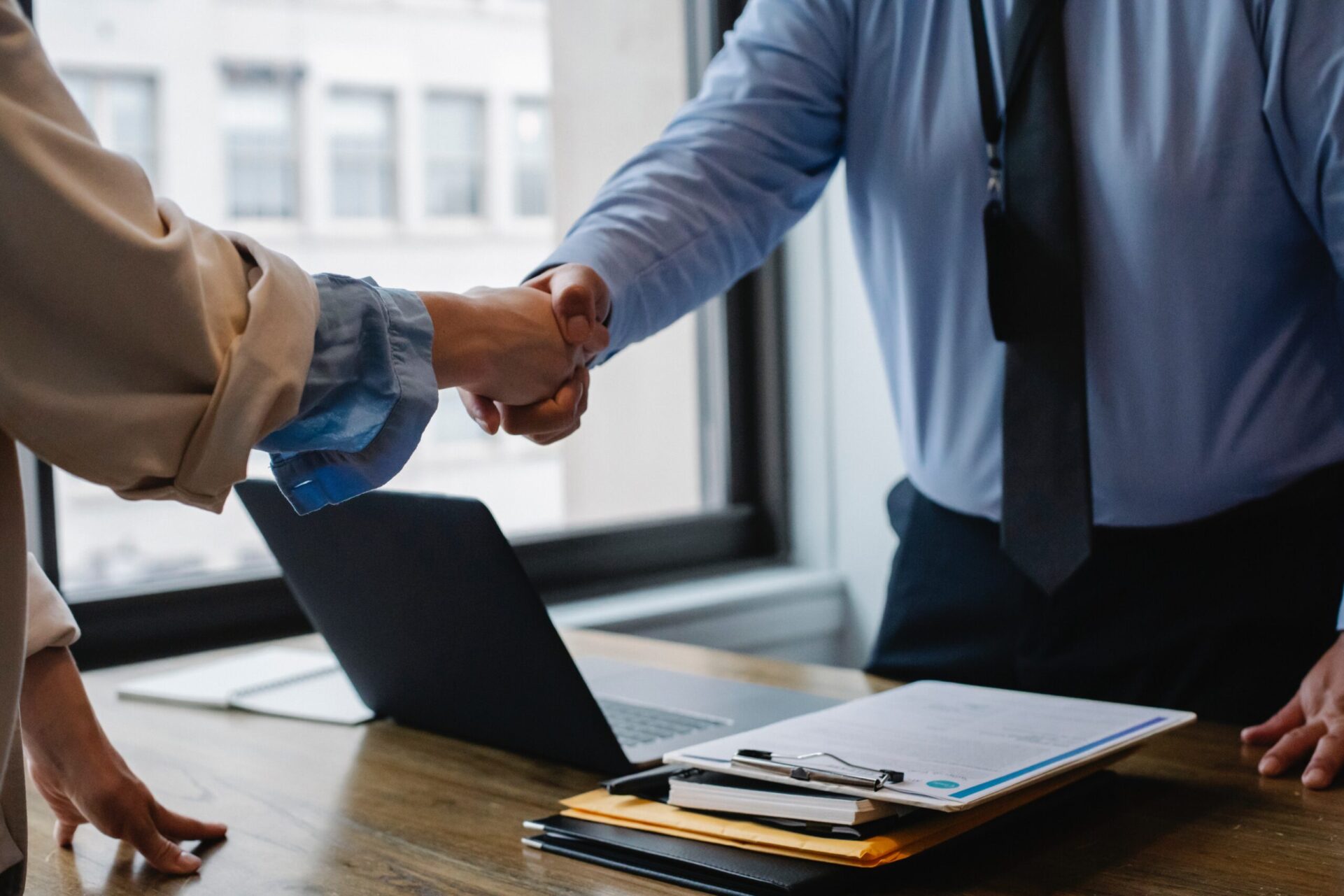 Who Are You Hiring, Really? 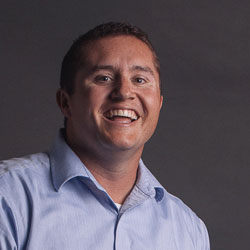 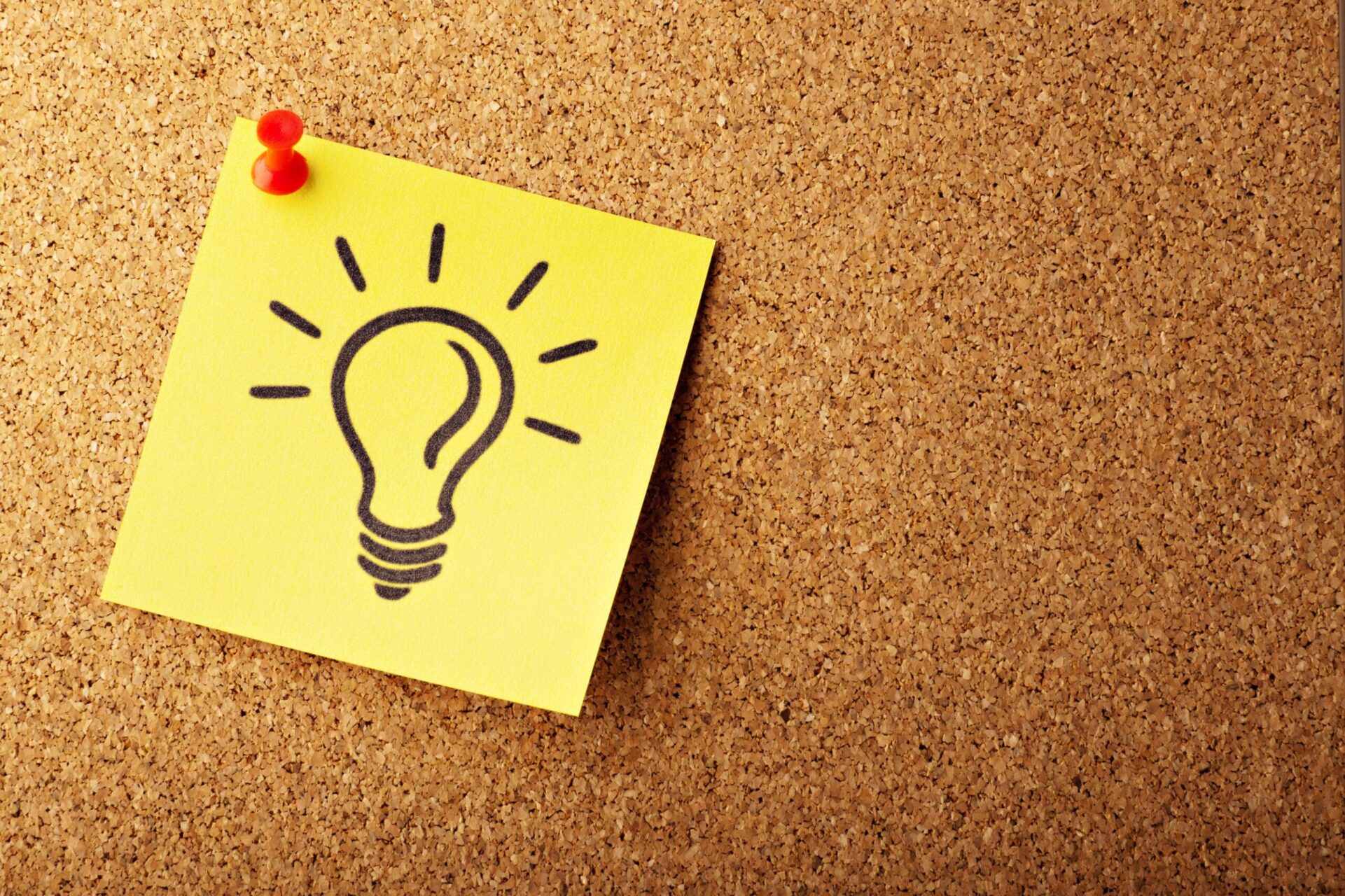 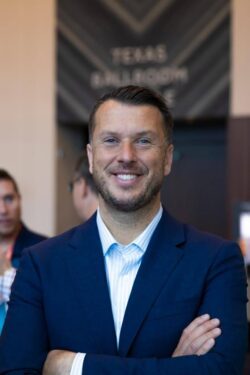